On May 21, People reported Grande and Davidson were dating. A source told the publication the relationship "just started" and it was "very casual".

It wasn't until May 30 they went public with their romance when when Davidson posted an Instagram of the two wearing Harry Potter robes. He captioned it: "the chamber of secrets has been opened Then, on June 11 12 days after they revealed their relationship on social media , Us Weekly reported Grande and Davidson are engaged.

Again, neither of them have commented on the rumors.

So, if you take a look at all of the information stated above, well, it just seems like a whirlwind romance. But, if you factor in a show Davidson did in April at Kenyon College it changes the timeline greatly.

As reported by Refinery29, Grande and Davidson may have been dating longer than originally assumed. While performing at Kenyon College, in Ohio on April 21, Refinery29 reports multiple sources who were at the show told the publication Davidson talked about his girlfriend at the time and how they would probably get married.

Bustle reached out to Davidson's rep about these comments, but did not receive an immediate response. Of course, many thought he was referring to David. 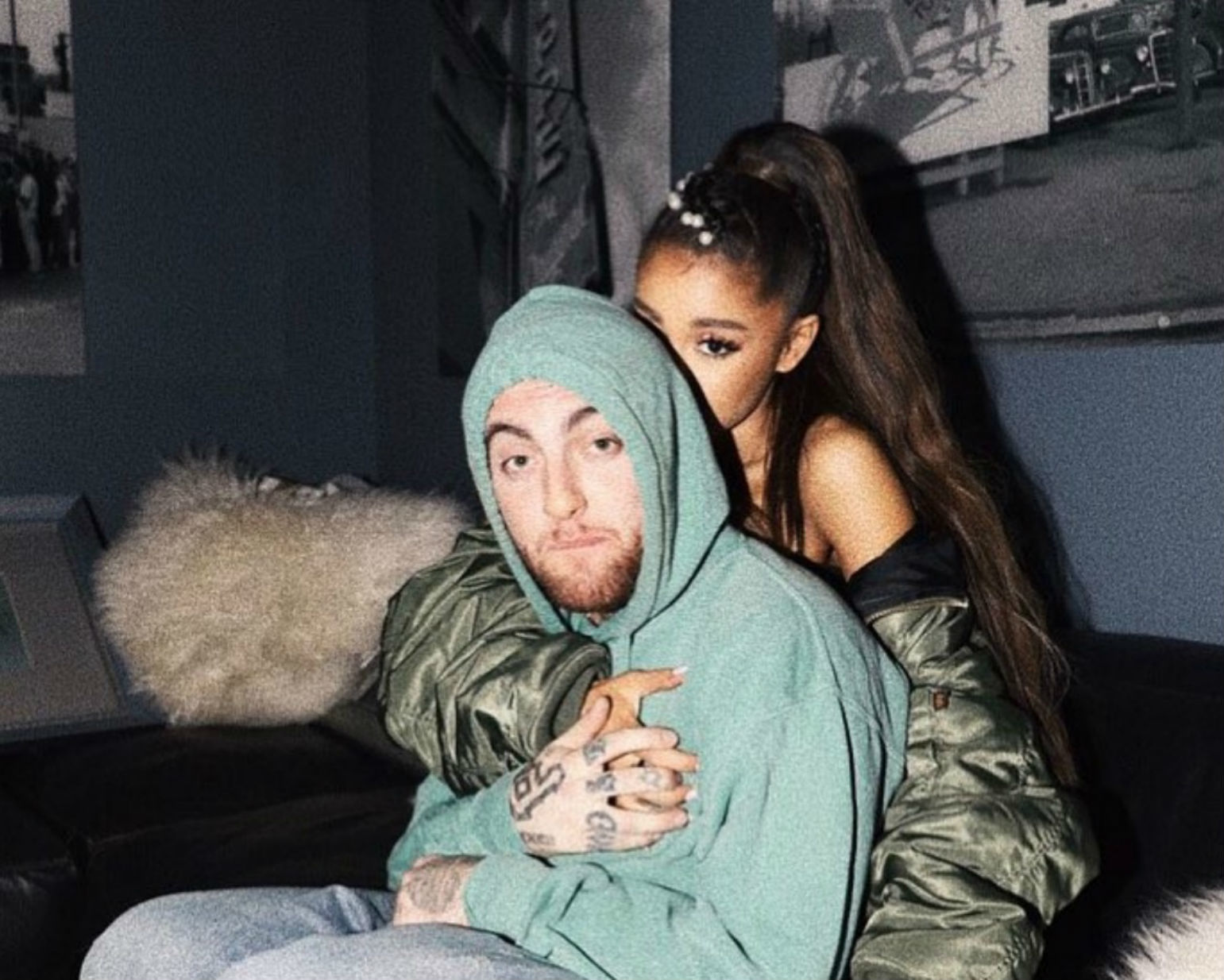 It's unclear if he mentioned said girlfriend by name, but, if he did mention David's name, then this would mean they were still together in April. However, if he didn't say a name, there's a chance he was talking about Grande. As for David and Davidson's May 3 IG, well, maybe that was her way of saying they were still close friends, despite no longer being a couple. So, yeah, Grande and Davidson could've been dating all the way back in April and nobody knew. Who knows, maybe they were dating before April.

If so, them announcing their relationship and possibly getting engaged in May isn't as fast-paced as everyone thinks. Though, if they did start dating in April, they've definitely moved faster than the typical relationship. For making millions of people happy even when you were suffering. Check on your friends. Call them. Tell them you love them.

Be a resource that comes with no judgment. Let your friends unfold without feeling like they are burdening you. Rest easy, Mac. We love you so so so very much.

My first day on tour in Australia I saw Mac in the lobby.. He drank whiskey at major lazer after-party is til 4 am..

Cry a bit, rap some more then pass out in the grass and text me a few hours like where we going next.. Fuck I couldn't stop laughing.. For a second think about the people around you and make sure they are always aware of the love..

What to Read Next

They might need you and you don't even notice it because your too busy.. I love you. Not sure what to say… Rest Easy bro!